All generated with thispersondoesnotexist.com, these are not real people. 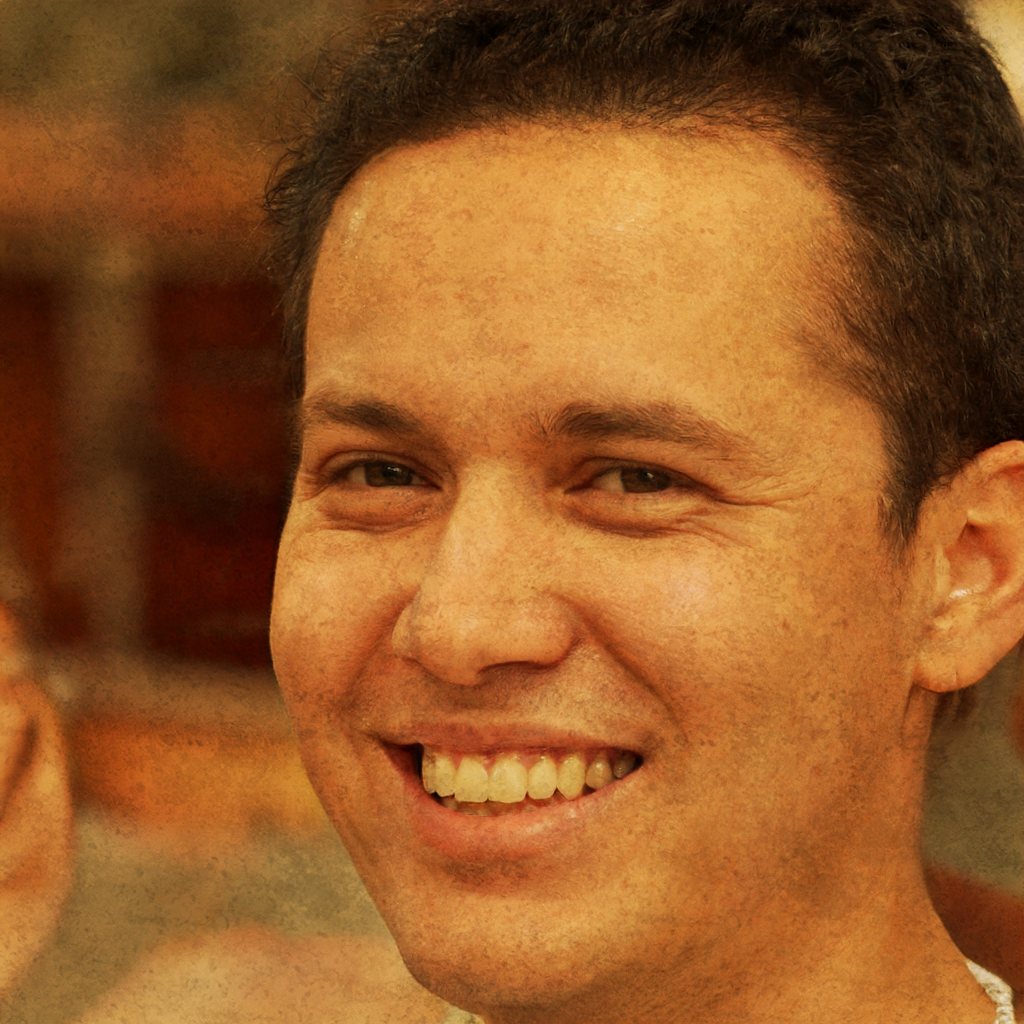 Founder of Deti Solntsa Science Centre (НЦДС). Likes to experiment with his creations, including adding extra limbs to his androids to create something "innovative", which often just ends up being terrifying. Though, people do express interest in such odd things, with some expressing interest in purchasing them. Maksim often uses this to his advantage. He is very self-centered and egoistical. 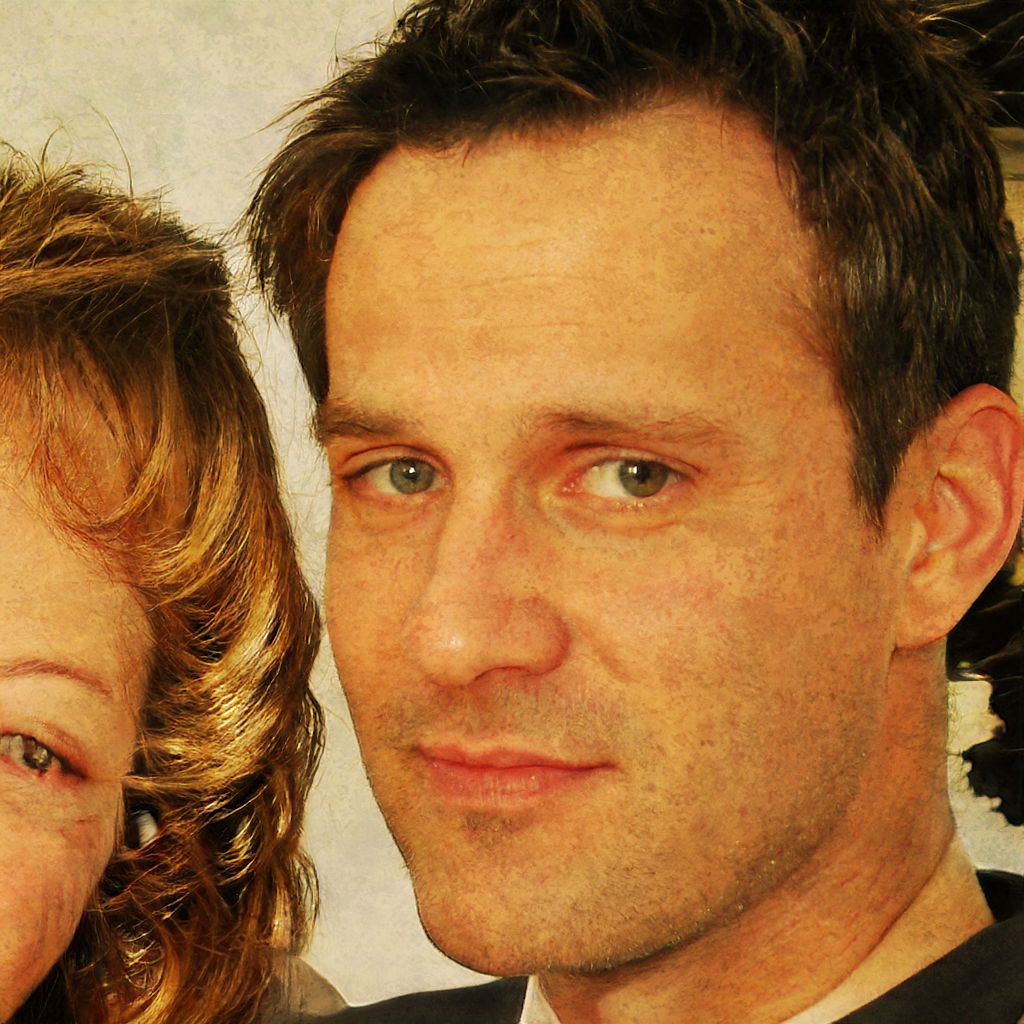 Maksim's coworker. His English has not improved in over 8 years despite constantly being urged to uprove on it. Yevgeniy is very apathetic towards everything, and he does not take his job seriously despite being extremely skilled in what he does. Unlike Maksim, he could not care less about money and instead cares more about bringing new ideas to the world. 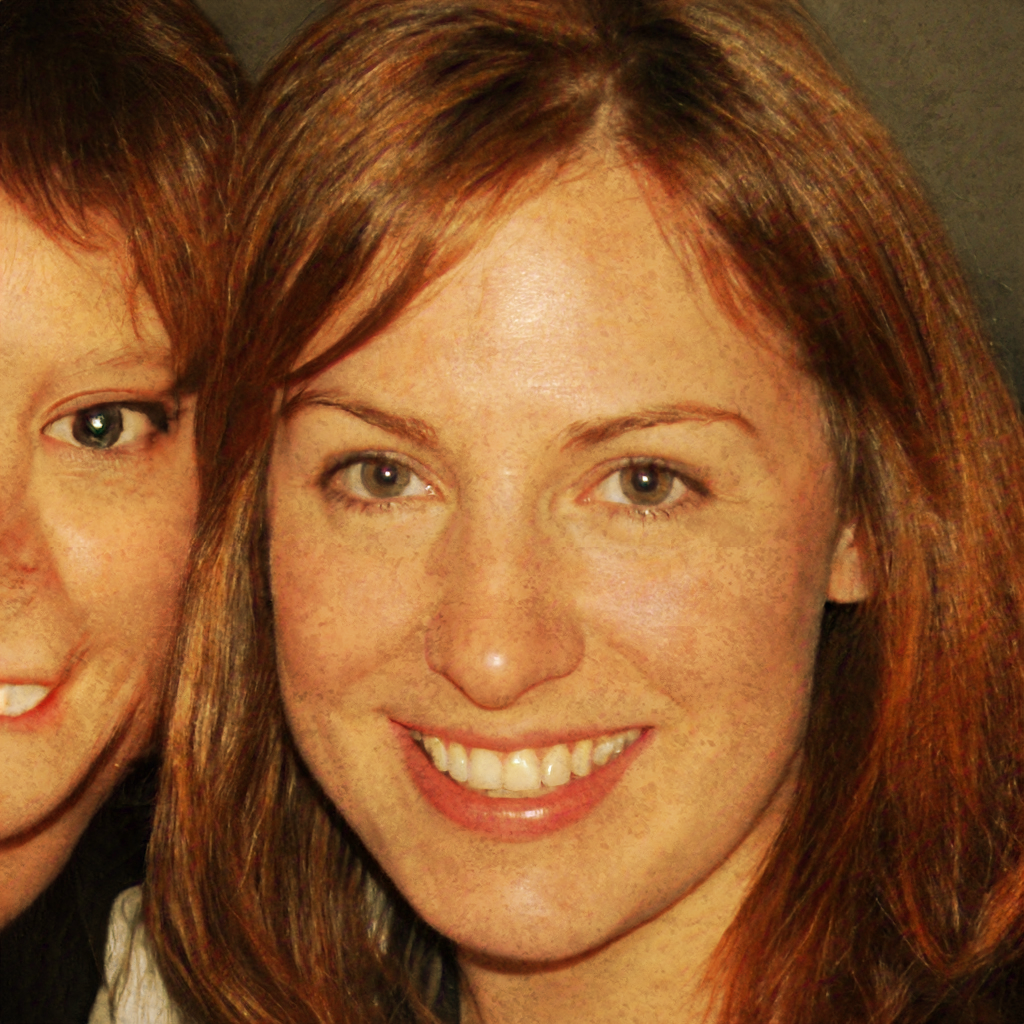 Employee at the DSSC. She often helps Maksim out with his creations, and creates some disturbing things herself. She likes to advertise her creations outside of work, wanting to produce something terrifying to help people out in day to day life, to no avail. Despite this, she does take her job seriously, as it's her only source of income. 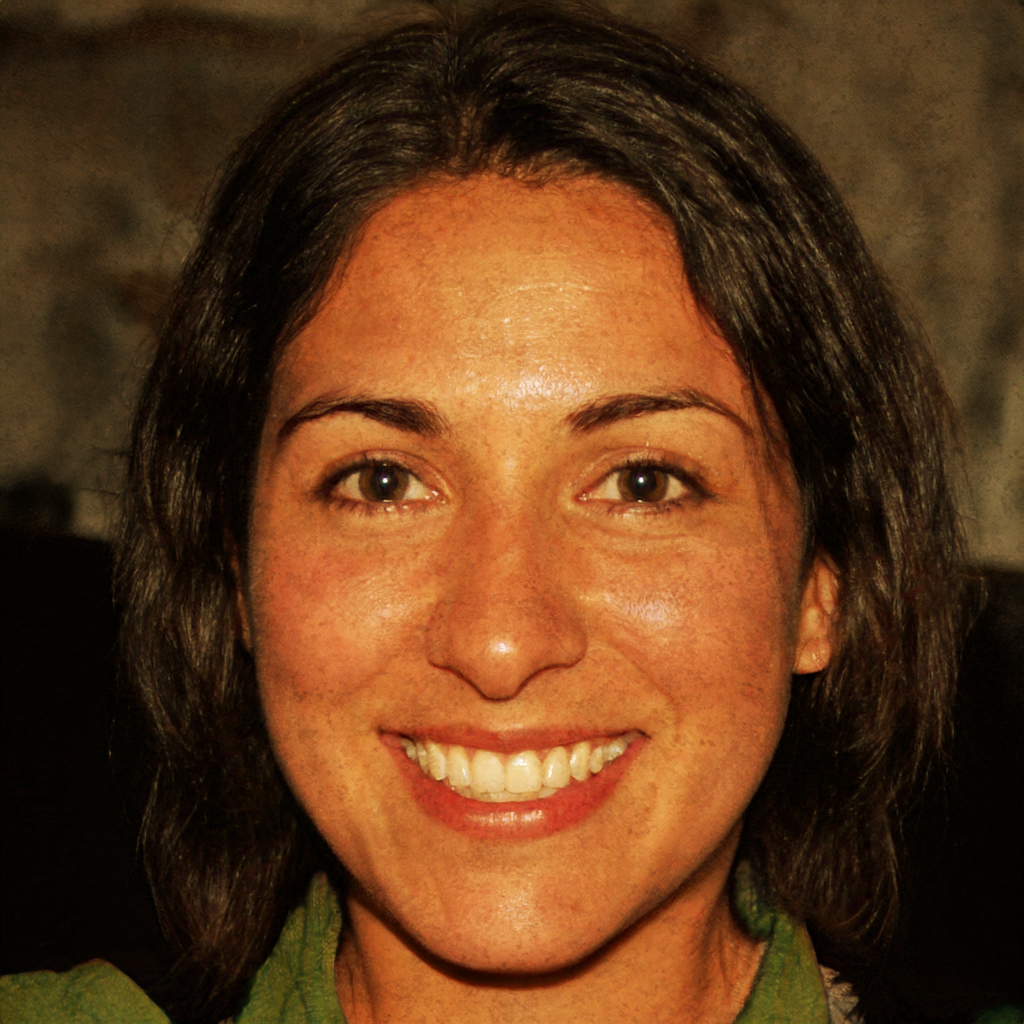 Works as a janitor, and is decent at what she does. Purposefully decided to apply for this at the DSSC to invoke negative emotions in Yevgeniy, due to an unknown reason. She has a deep hatred for him and wants to make him suffer, though she doesn't. After all, she wouldn't want to ruin her reputation. 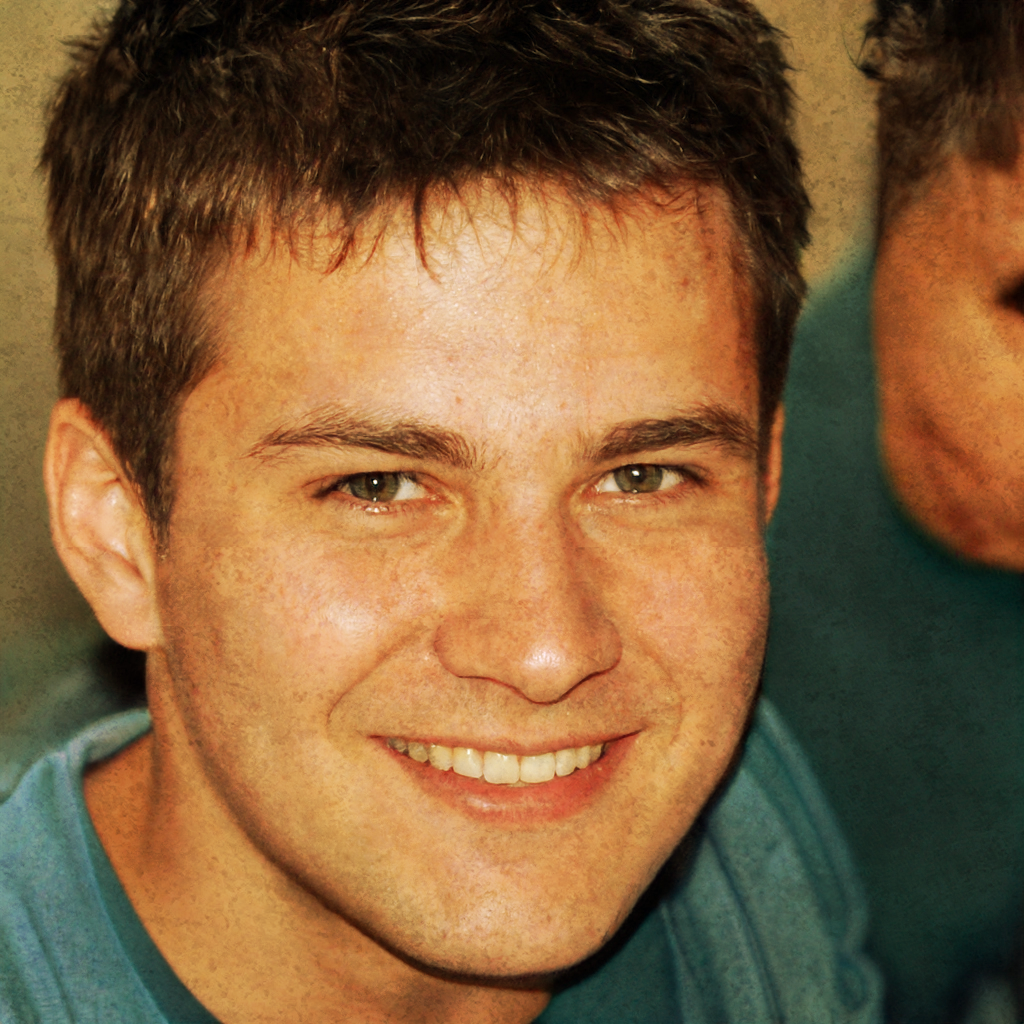 Student looking to apply for a job at the DSSC, due to pressure from his parents. He is what most people consider to be "gifted", though he really doesn't think he is. Very interested in science and wants to do something relating to science in the future, but he absolutely dreads being around the DSSC. He knows what they're up to, and he's going to make sure it never happens.
He is already familiar with Maksim, Yevgeniy, Svetlana and Ksenia, and they already consider him to be a member.